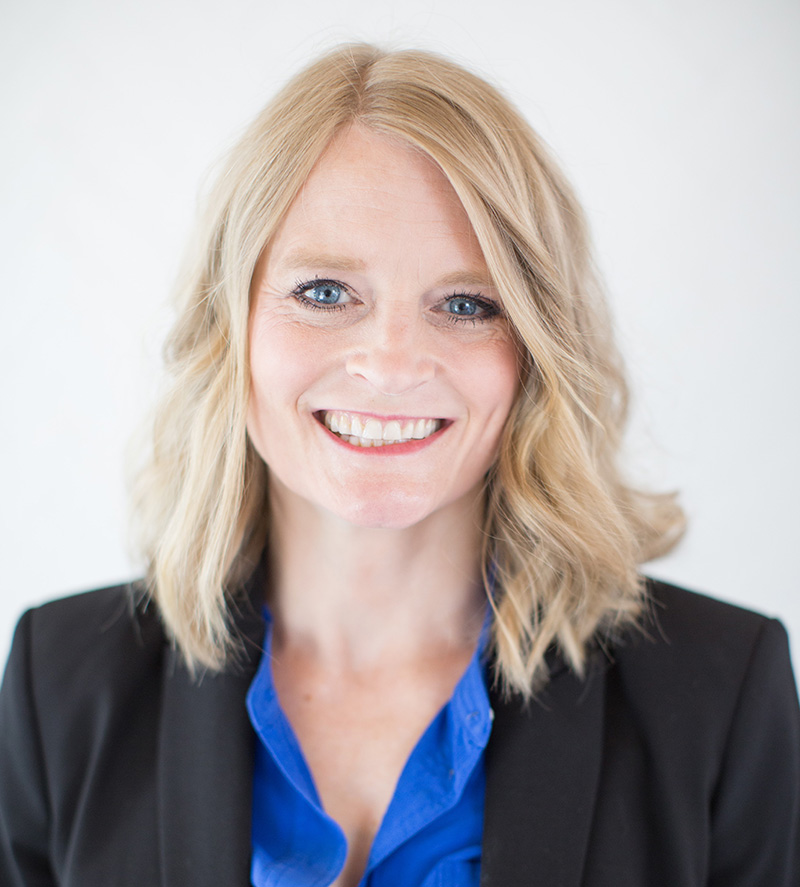 Judge Andrea Robertson brings the perfect mix of trial experience, compassion, work ethic, and real life experiences to the important work of a Superior Court judge.  She was appointed to the bench by Governor Jay Inslee in December 2020.

Raised in Spokane and educated in the public schools, Andrea graduated from high school with experience in policy debate, speech competitions, and theater.  All were windows into her future career as a trial lawyer.

Andrea accepted a full-ride scholarship to Eastern Washington University where she powered through to graduation in just 3 years.  Then accepted into law school at the University of Washington at age 20, Andrea graduated in 1998 with the honor of Order of the Barristers winning awards for appellate advocacy and selection to the Moot Court Honor Board.  As a law student, Andrea also taught in the Street Law program, a highly acclaimed project to teach young people about the law and legal careers. She was trained in the UW Law Mediation Clinic, and conducted mediations as a law student, resolving matters set for hearing in small claims court.

Andrea laid the groundwork for her career as an accomplished trial lawyer by first carrying a heavy caseload at the Snohomish County Public Defender Association where she represented some of our least advantaged – often folks struggling with an overlay of poverty, addiction, unemployment, inadequate housing, and mental health challenges.

Andrea’s skills as an advocate caught the eye of some of King County’s successful criminal defense law firms, and in 2002, she was hired to work with Fox, Bowman and Duarte where she honed her skills working with Bill Bowman (now a Judge on the Court of Appeals) in hundreds of criminal matters at all levels of trial court and argued before our Court of Appeals and State Supreme Court.  During these years, she also graduated from the highly selective Gerry Spence Trial Lawyers College in Dubois, Wyoming.

Andrea later became a trial attorney with Steve Rosen, now a King County Superior Court Judge, where she was plaintiff co-counsel in a multi-defendant civil class action and continued her criminal defense practice.

In 2007, Andrea was part of a three lawyer litigation team that exposed fraud and misconduct in the Washington State Toxicology Lab. The team’s efforts resulted in a written court ruling that spurred the Laboratory to implement new procedures to certify breath alcohol tests for evidentiary use, utilizing improved scientific standards.

After both of her mentors, Bill Bowman and Steve Rosen, became King County Judges, Andrea and her husband, Ryan Robertson (an appellate lawyer) joined forces as Robertson Law where she handles a mix of largely criminal defense trial work, along with representing victims of domestic violence and harassment in obtaining protection orders.

As a trial lawyer for over 22 years, Andrea took well over 50 criminal cases to jury verdict, both felonies and misdemeanors. This does not include the countless cases that were resolved short of trial with either a dismissal or reduction of charges, based on her tireless investigation of the facts and knowledge of the law. She has handled hundreds of pre-trial evidentiary motions and is a seasoned and experienced negotiator. She knows how to navigate complex criminal procedural and sentencing rules. She has fought for victims’ rights in protection order proceedings against abusers and has represented victims’ interests in criminal proceedings.  She has worked alongside family law attorneys representing both men and women facing criminal allegations and civil protection order petitions that flow from family law disputes.

The exceptional quality of Andrea’s courtroom skill was enhanced by her nearly 20-year participation in improvisational theater, including being an ensemble member and performer in the renowned company of Unexpected Productions.  She has lectured extensively to trial lawyers and students on the techniques of active listening to better communicate with jurors, as well as using innovative techniques for jury selection and trial advocacy.  She has also been a part-time Trial Advocacy Instructor at University of Washington School of Law. She has spent years working with UW Law to implement improv training as part of teaching future trial lawyers how to be more effective in the courtroom.

Andrea has consistently been named a “Super Lawyer” and “Rising Star” for her courtroom skill and is active in Washington Women Lawyers.  She has served her community by coaching and mentoring students in speech, debate and Mock Trial at Nathan Hale High School.  She is an L1 certified CrossFit coach and power lifter.

Judge Robertson and her husband Ryan live in Seattle with their two awesome kids – Jack – 15; and Rowan – 11. 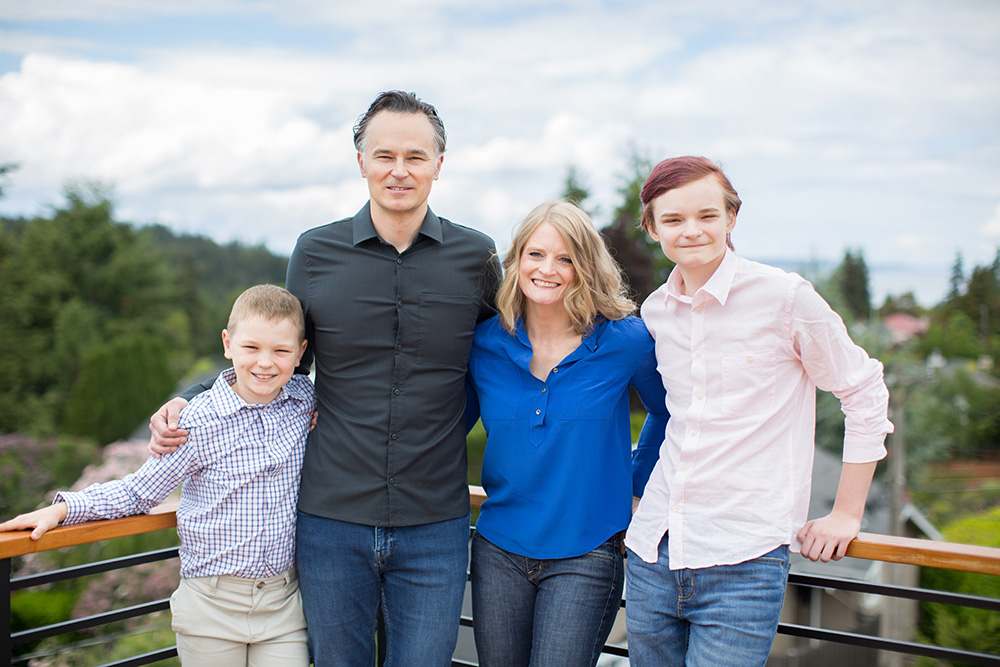